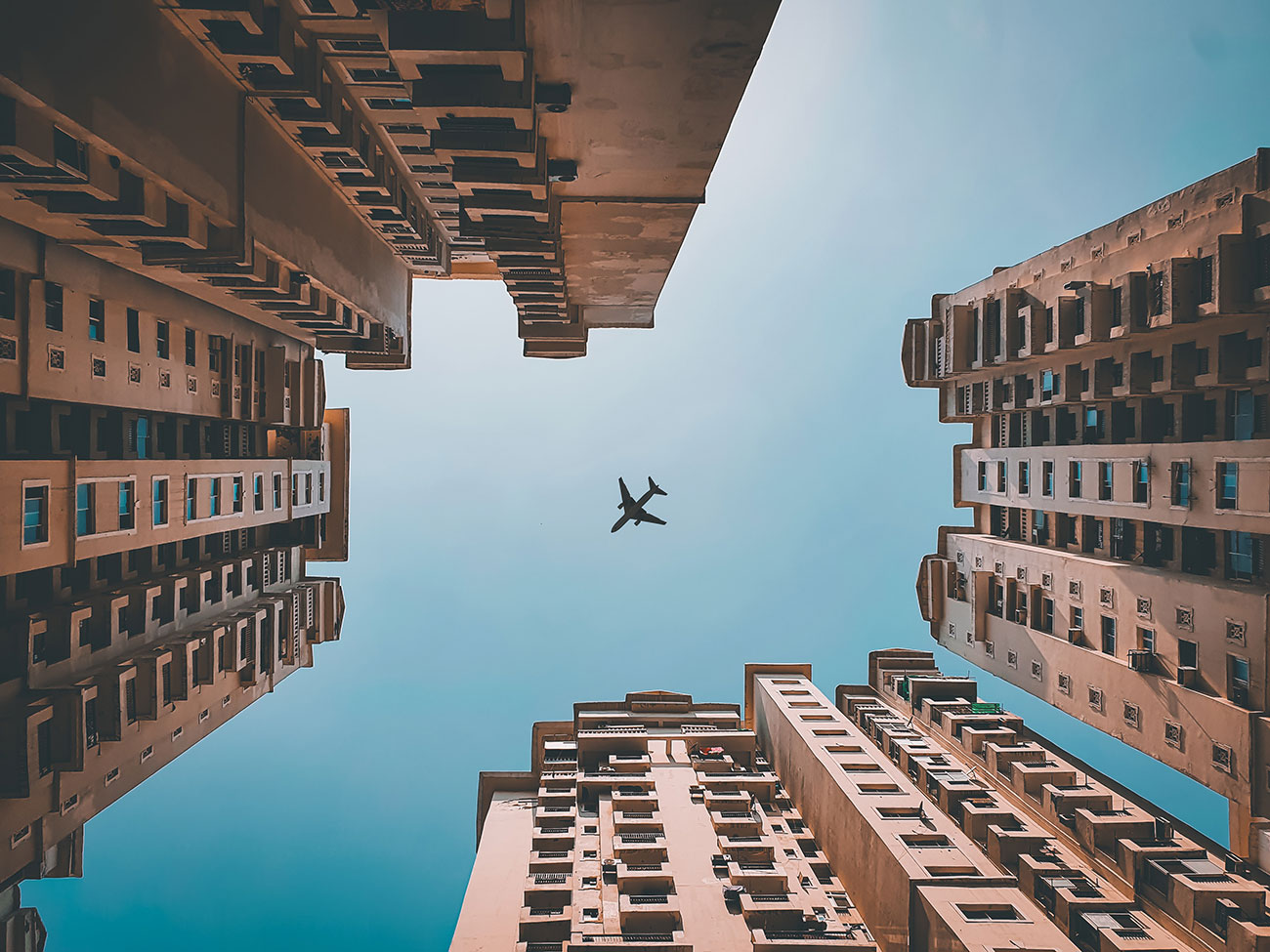 Any conversation about affordable housing should start out with the stipulation that there is an unmet need for housing of all types. In many areas of the country we are simply falling short in terms of the number of new units that need to be built each year to keep up with housing formation and the loss of older units. As a result, rent growth has far exceeded income growth. Unable to afford newer or renovated properties, families with lower incomes are relegated to live in older properties that don’t provide the type of safe, decent housing we would want any of our own families to live in.

The high cost of housing contributes to a growing health crisis, both in terms of increasing the number of people who are living on streets, in cars or in substandard housing; as well as causing people to have to spend an increased amount of their income on housing. That leaves less money for food, medication and health care, both preventative and critical. According to a recent report by the California Housing Partnership rents in California, for example, have increased 40% since 2000, while median household income increased by only 8% on an inflation adjusted basis. That’s why almost 80% of Extremely Low Income households in the State are paying more than half their income on housing.

To complicate matters the cost of building housing is rapidly increasing. Existing Federal, State, and local government programs are simply not enough to satisfy the demand. So, if a housing crisis is also a health crisis, how do we stretch the dollars and programs we have to maximize the number of new units we can build and existing units we can renovate? What can we do to eliminate some of the roadblock we, the development community, confront every day when trying to site, entitle and pay for a new project.

So, if a housing crisis is also a health crisis, how do we stretch the dollars and programs we have to maximize the number of new units we can build and existing units we can renovate?

I’m encouraged by the way local governments and our industry are taking innovative steps to attack these problems. For example, the City of San Francisco is putting its balance sheet and high bond rating on the line, issuing long-term low cost bonds to finance a 150-unit permanent supportive project, and they are also cutting the time and cost it takes to build it in half by using modular, factory built housing.

The County of Los Angeles has a program called Housing for Health that recognizes that the costs we all bear to “keep” a person on the street exceed the cost of housing that person. By using some of their own resources to place people in housing, they have facilitated the construction of new units at a cost that is far lower than what the health system would have incur if that person were on the streets.

The affordable housing industry has always been one where all the various participants are willing to come together and come up with solutions that fit the needs of the moment, as well as anticipated trends. The opening panel explored some of those innovations in a constructive, thoughtful way.