This Is What a Smart City Should Do for Its People

Re-published from the World Economics Forum.

We are living through interesting times. As Dickens might put it, it is perhaps the best of times for tech companies. The digital revolution is mind-blowing. But for most people, it could be the worst of times, given the global crises and challenges facing humanity.

One thing is certain: we live in a world of cities, and our planet is increasingly urban. By 2050, more than 70% of the world’s population will live in cities. Cities are the new engines of growth in the global economy, responsible for 80% of global GDP.

Regardless of size, they are becoming nodes of innovation, production and creativity. Through investments in smart technologies, they have the power to reverse migration and attract talent. At the same time, they are the main actors for coping with sustainability challenges such as the growing population, traffic congestion and increasing limitations on scarce resources including water, energy, and housing.

Cities will compete and collaborate

It is no longer countries that are in competition, but cities. Every city will have to gain a competitive edge to differentiate itself from the rest. Flexible and agile cities that can diversify their resources and offer economic, social and cultural opportunities to their citizens will survive.

The cities that are best equipped to produce innovative, inclusive and ethical solutions in the face of multiplying risks and threats will emerge as leaders. Cities will compete and collaborate globally as interdependent entities, and will drive the future.

The term ‘smart city’ has become a buzzword in the ever-growing literature on urbanization and digitalization. To me, a smart city is one that encourages and facilitates its citizens’ participation in physical and digital spaces, and online and offline processes. A smart city eases life, accommodates needs and increases the well-being and welfare of its citizens with the enabling power of technology, through connectivity and IoT. A smart city continues to transform itself, driven by local specificities and using a holistic and systematic approach.

As part of corporate citizenship, I believe the private sector has an important role and responsibility in this regard. Perceiving cities as the most significant units of “living space” for their inhabitants, I am a firm believer in giving back to society in meaningful ways. In line with responsible and responsive leadership, the world can be a better place if private companies initiate or take part in endeavours that tap into the potential of the cities in which they operate or invest.

A smart city, by and for the people

No city will become smart without winning the hearts and minds of its citizens. Knowing this, we have embarked on a journey with our city Canakkale, where we were born 61 years ago. In partnership with Turkey Informatics Foundation (TBV) and Novusens, our initiative “Canakkale On My Mind” aims to drive its transformation into a smart, sustainable city, with a view to improving its citizens’ quality of life. You can download the report here.

I believe that smart solutions mean tangible results, which touch people’s lives and offer them prospects. Yet in a world with limited resources, the ability to prioritize and identify areas of focus and “smartness” that fit with each city’s unique circumstances is becoming more difficult. While methodology and the benchmarking of best practices are crucial, every project draws its strength from the unique local insights it can generate, and from the ownership and buy-in of stakeholders.

There is increasing awareness of the benefits that smart cities can bring, including their ability to help meet the UN’s Sustainability Development Goals (SDGs). SDG 11 refers to “making cities and human settlements inclusive, safe, resilient and sustainable”.

The private sector has to assume its share of responsibility and must incorporate SDGs into its core business goals and investment decisions. SDGs should not be viewed as an add-on, but rather as an integral part of a business having economic value. SDG reporting is becoming more critical in the eyes of purposeful consumers, investors and employees alike.

We need to work together to develop the tools that will help cities become truly smart and sustainable. To succeed, international organizations, national governments, municipalities and local partners from civil society, academia and the private sector need to join forces. I believe in dreaming big and setting aspirational, yet realistic, goals. For me, a city has to inspire.

We aspire to make Canakkale a role model, setting a precedent for other cities of similar scale in Turkey and around the world. We stand ready to act as a facilitator, catalyzer and systems integrator, bringing together every stakeholder that shares the same vision and helping them work effectively. We are happy to pave the way for national and international partnerships.

To me, a smart city project is an umbrella concept that should be co-designed with a holistic view. Confining a smart city to fibre networks and connectivity through sensors does injustice to the wider potential into which we can tap.

I dream of seeing Canakkale transform itself into a smart city that serves its citizens and takes its place among the global success stories. We long to see Canakkale cited as an innovation model in international literature.

The transformation has begun. We are aware that a smart city requires a mindset change, as much as thorough execution. But the transition towards smart, sustainable cities requires collective wisdom and increased collaboration between citizens, businesses and governments. We can co-design more efficient and more ecological people-centred cities, which promote individual well-being and sustainable development, creating a better future.

Zeynep Bodur Okyay was born in İstanbul in 1964. She holds a bachelor's degree in management engineering from Istanbul Technical University and has completed graduate degree in management at Harvard University. She has held various executive positions at Kale Group of Companies. She currently serves as the President of Board of Directors and CEO of Kale Group of Companies. 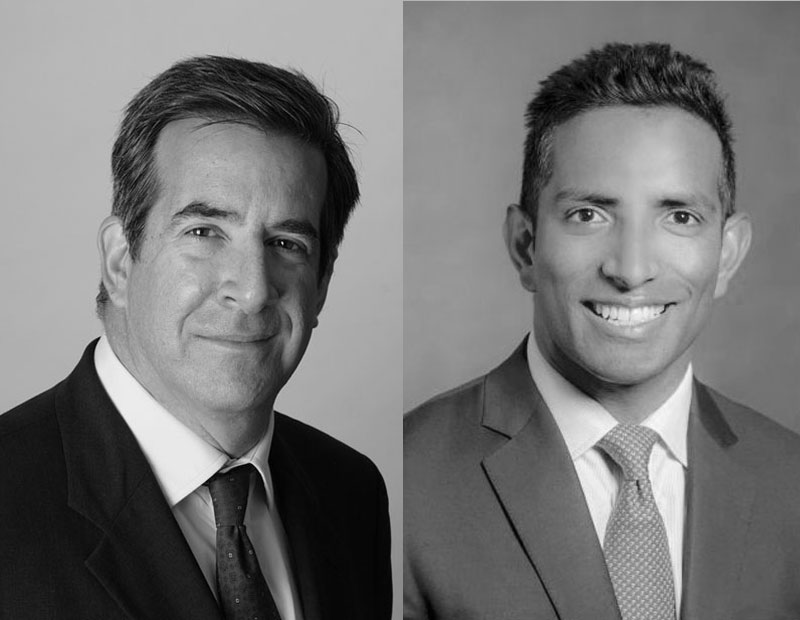 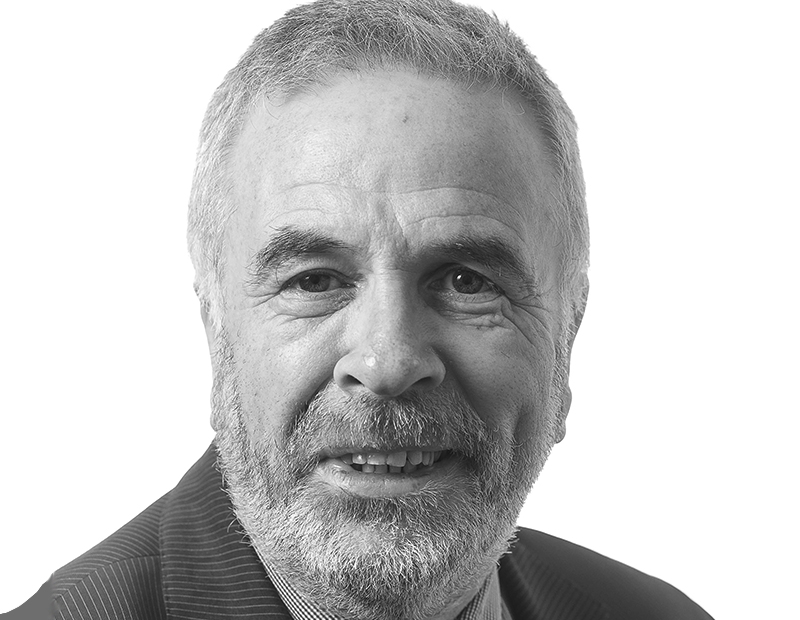 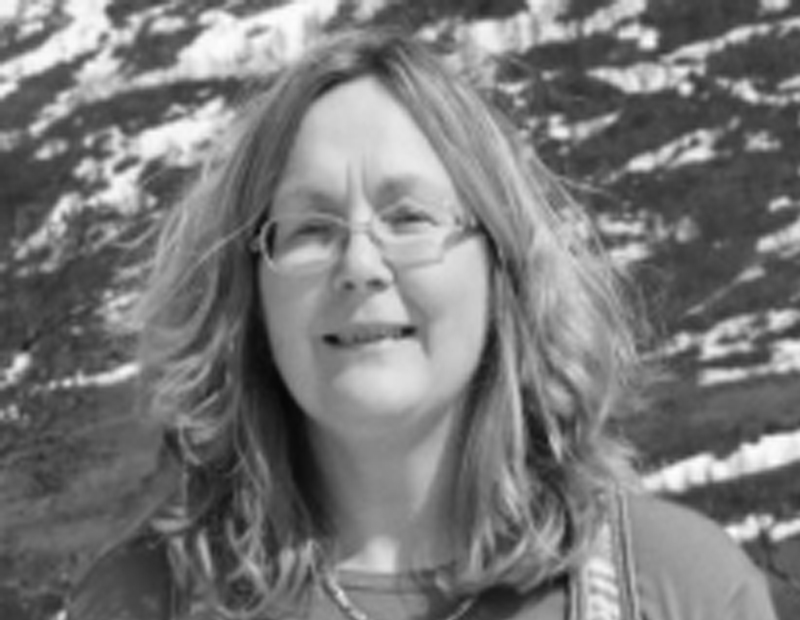 A Tale of Smart Cities in the UK 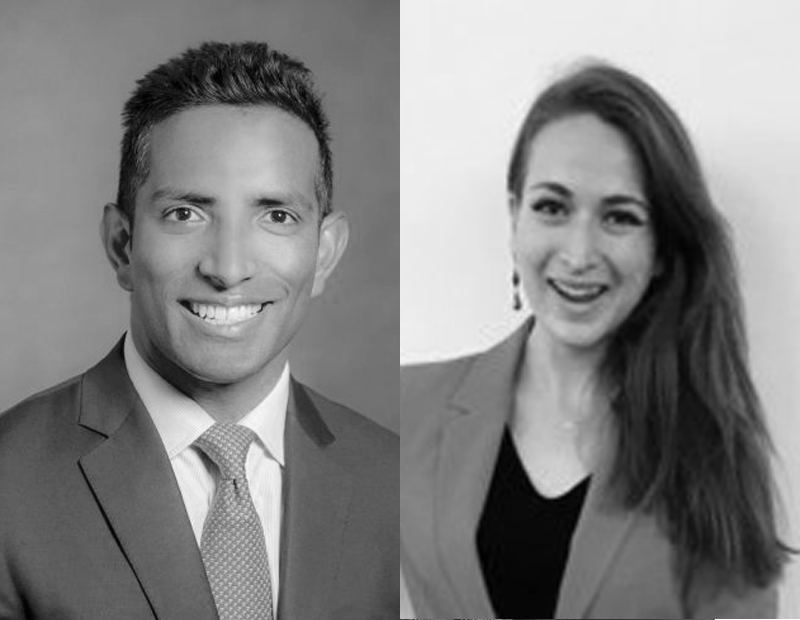 Why Blockchain Will Bring Smart Cities to the Next Level