Traditionally, cities have often treated urban sound as “noise,” an isolated nuisance that should be measured and mitigated using noise control strategies and regulations. Attempts are frequently made to manage unwanted sounds by creating special windows, noise barriers, and hi-tech materials to drown these noises out. This myopic approach can solve some issues, but it oversimplifies the complexity of the sound environment and diminishes opportunities to use sound as a powerful resource to enhance people’s lives.

During the COVID-19 pandemic, we have experienced first-hand the power of sound and music to unite and connect people across cultures, ages, races, languages, and borders. We were introduced to the flashmob sonoro or “sound flashmob” where sounds echoed throughout entire Italian neighbourhood blocks and people belted out tunes in unison and solidarity. We have also seen opera singers, violinists, saxophonists, piano players, guitarists, and DJs perform from balconies and roofs around the world. Music has lifted our spirits and brought us back together during a time when a highly contagious virus has kept us apart. Hearing renditions of the late Leonard Cohen’s “Hallelujah” being sung from low-rises to high-rises and from Paris, France to Long Beach, California, is enough to pluck many a heart string, especially for those in Montréal, the city Cohen called home. These sound waves travelling through the air can evoke powerful memories, emotions, and in some cases, even touch the soul. So, why then, do we spend so much time and energy focusing primarily on the negative aspects of sound or “noise” in our urban environments? Well, like many relationships, it’s complicated.

Our interpretation of sounds is subject to many factors, such as the environment we’re in, the activities we’re doing, our relationship to the sound maker, and our sensitivity to sound, just to name a few. To put it in context, just imagine your reaction to your well-intentioned next-door neighbour’s bagpipes balcony concert if you’re smack dab in the middle of a professional Zoom presentation and are not on mute. Although many people are growing accustomed to some unanticipated and rather creative background sounds in professional video calls from home, my guess is that you may start fantasizing of finding a “special place in a land far, far away” for your neighbour to lay his bagpipes to rest. However, imagine if you were the neighbour on the other side of the bagpipe extravaganza and were taking a much-needed break from a grueling day of back-to-back calls when the impromptu concert commenced. Furthermore, just to bring the point home, you also have Irish roots, a favorite uncle Sean who always played the bagpipes after the annual family Christmas feast, and a massive crush on your musical neighbour. You hear what I’m say’n? Sound can be perceived and experienced very differently depending on the context.

Academic researchers have been studying how sound is perceived and experienced in urban environments for many years. In fact, an area of study exists called soundscape (a cousin to acoustic ecology) and it represents an approach to reframing sound as a resource as opposed to just as a liability. In the design world, we often have processes built around the user-experience, whether it’s for product design, service design or experience design. Soundscape essentially applies similar principles. The approach considers the citizen as “the user” and attempts to investigate how people are interpreting their urban sound environments. The goal is to take a proactive approach to the sound design of our urban environments and not only one where primadonna “Lady Noise” is always caught stealing the spotlight. Essentially, the sound environments can be designed and planned and not just measured in response to noise issues and complaints. However, many of us responsible for planning and designing urban environments are heavily skewed toward the visual (myself included, by the way). For the most part, we have very little education and training about sound, so it’s not entirely surprising that auditory factors can sometimes get overlooked in the way we plan and design our spaces, buildings, and cities.

Since 2016, I’ve been collaborating with the Sounds in the City team at McGill University, the City of Montréal, and Province of Québec to help bridge the gaps that exists between sound professionals and designers of the built environment. We’ve invited urban planners, designers, architects, acousticians, sound experts, sound artists, engineers, scientists, health experts, computer scientists, academics, city officials, citizens, and professionals from various disciplines to be part of the conversation about improving our quality of life in the urban realm. Through workshops, we’ve experimented with offering immersive activities such as: soundwalks; participatory lab demos; multidisciplinary collaborative design exercises based on fictitious scenarios and real world design and planning scenarios (i.e. pedestrianization projects); presentations; and group discussions. Tackling real world problems alongside other professionals from a variety of disciplines and sectors gives participants the opportunity to approach urban challenges through a different lens. Our hope has also been to seed new relationships among professionals in the public, private, and academic sectors that could lead to potential future collaborations.

It’s important to note that several creative studios are already hip to the importance of multidisciplinary collaborations. In fact, the Montréal creative team at Daily Tous les Jours has long understood the power of music and sound to enhance the user experience in public space. Since their start in 2010, the art and design studio, led by Melissa Mongiat and Mouna Andraos, has been creating urban design projects and installations, which capitalize on the power of sound to help people unite, connect, navigate, discover, learn, and play. The studio is often remembered nationally and internationally for their “Musical Swings” project, an urban interactive installation that invites people to swing and make music together. However, they have dozens of other projects, which are equally as intriguing and engaging, and a good many of these projects use sound as a key design component.

During this summer, Daily Tous les Jours created an interactive piece called, “Walk Walk Dance,” which was installed in the new pedestrian zone on Avenue Mont-Royal in Montréal. In their own words, “Walk Walk Dance” is “a series of interactive music-making lines, changing the way we walk (or wait in line) into a street party.” I caught up with Melissa to get her take on the potential of sound and music to transform experiences and spaces. “We often use music in our work, there is an innate, universal quality to it that reaches people beyond words. It moves body and mind. When done well, passers-by can become musicians and dancers,” Melissa explained.

It’s important to stress that “Walk Walk Dance” was made possible due to the removal of vehicles in a new temporary pedestrian zone in Montréal. As fewer cars, buses, trucks, and motorcycles cruised the streets in cities around the world in these past months, many urban dwellers have been tuning in to their neighbourhoods and noticing this shift in the soundscape. Some people may welcome hearing birds chirping more clearly as these sounds are no longer masked by the revving of car engines and roar of vehicles. However, the significant reduction of vehicle and foot traffic has also left an uncomfortable echo in some streets, evoking feelings of fear and discomfort for some.

As we look forward to the future of mobility and more and more electric vehicles populate our streets, it remains to be seen what traffic will actually sound like in the years to come. In fact, designing the car experience of the future is something that car companies are very actively exploring, researching, and testing at this very moment in time. The pandemic lockdown provides us with some interesting data about how a city or neighbourhood soundscape may sound when vehicles are significantly reduced or even removed from urban environments. We’ve also learned to appreciate the power of music and nature sounds to enhance our urban spaces and lives, and help us through these challenging times.

No one knows when a vaccine for COVID-19 will be developed or how long this pandemic will last. In the meantime, we can grow to appreciate the crucial role that sound and music play in our own lives, as well as the urban realm. We know that sound affects our wellbeing, mood, health, sense of joy (or lack thereof), orientation, perception, focus, memories, and experiences. Therefore, there is no time like the present to consider what we want our vehicles, neighbourhoods and cities to sound like in the future. Establishing more nuanced sound regulations, collecting better quality urban sound data, and improving collaboration between multidisciplinary professionals could surely help us tune in to an improved quality of life for all.

Christine is a Montréal-based (but Boston-born) multidisciplinary designer, system thinker, and action researcher on a personal and professional mission to create cities that support human happiness, health, equity, and connectedness. She is especially interested in understanding the human experience through the built environment, advancing sustainable mobility, improving urban soundscapes, and protecting our ecosystem. Approaching design from both a practitioner and research perspective, Christine applies creative thinking, human-centered design principles, visual and written storytelling, and co-creation processes to help improve life in cities. Since 2016, she's been collaborating with the Sounds in the City team, a living lab at McGill University, in order to promote multidisciplinary and cross-sector collaboration and improve the way our cities sound.

She has several years of professional experience directing, leading, managing, collaborating, designing and strategizing on design projects and has worked for design firms such as Continuum Innovation, and has also run her own design firm. Christine holds a Masters in environmental design from Université du Québec à Montréal (UQÀM), a graduate degree in experience design (DESS en design d’événements, UQÀM), a Bachelor of Fine Arts (BFA) in graphic design from the Art Institute of Boston and a Bachelor of Arts (BA) from Colby College. 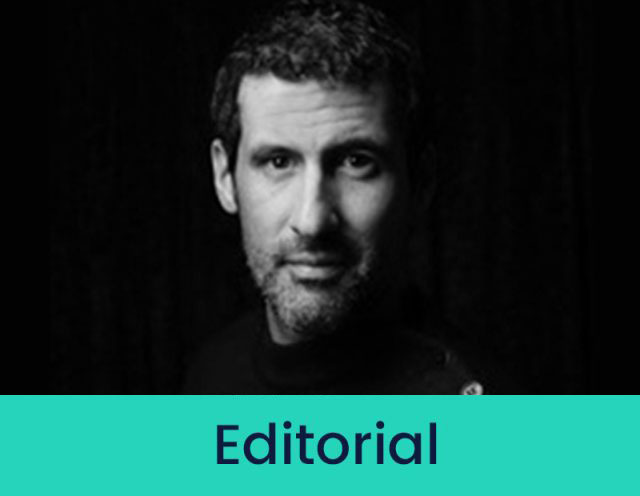 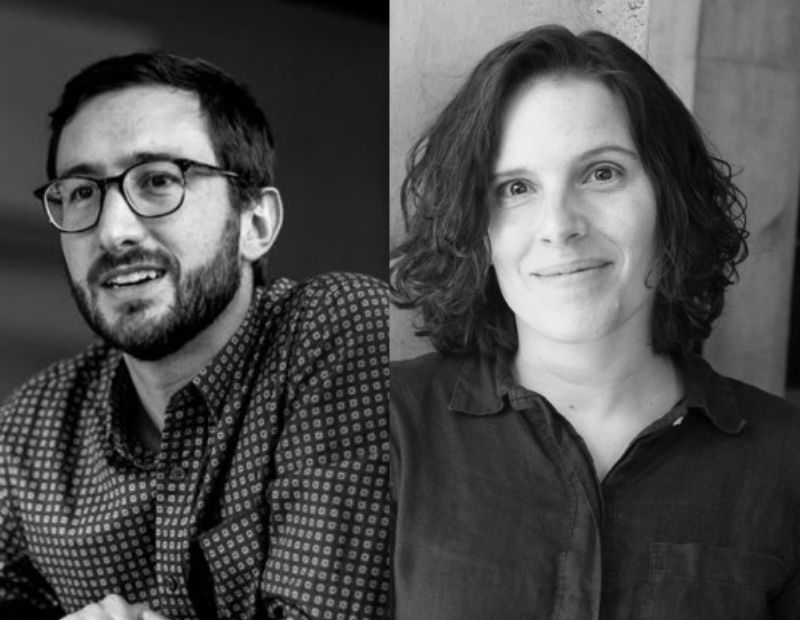 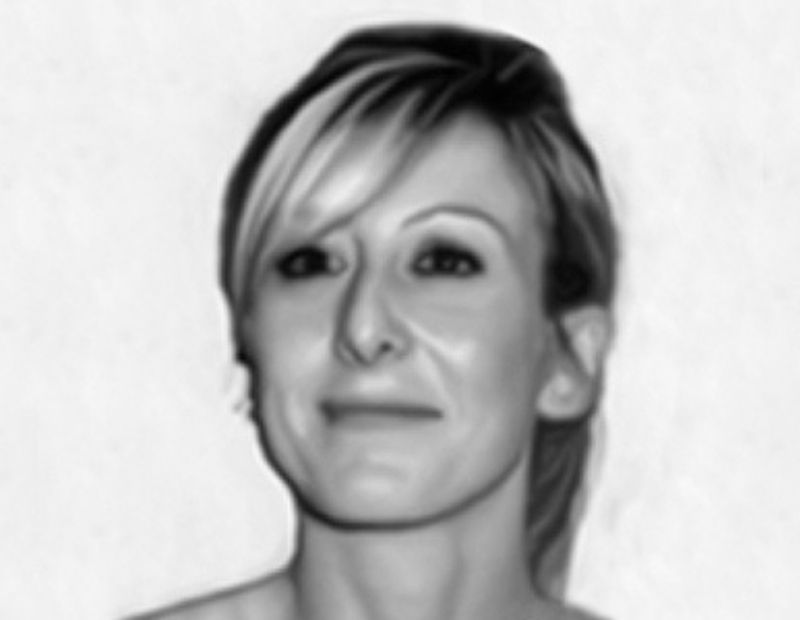 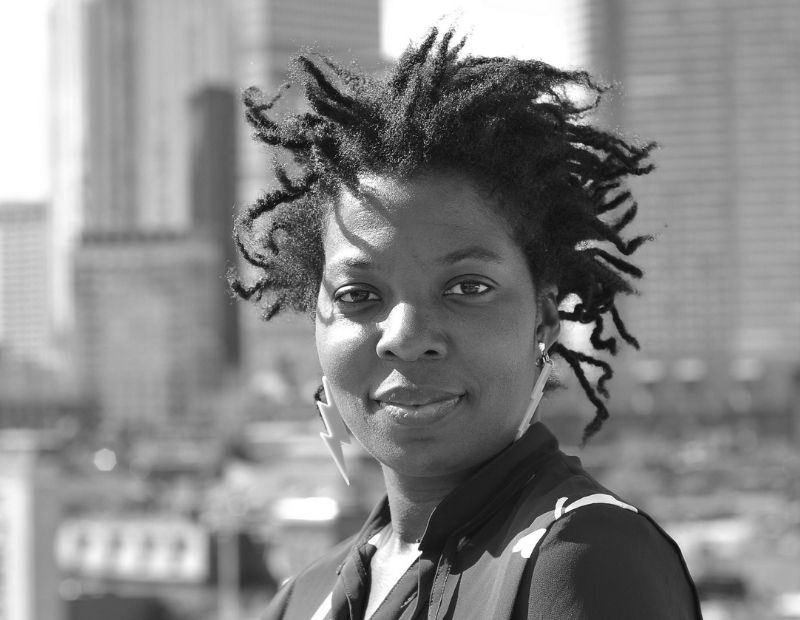 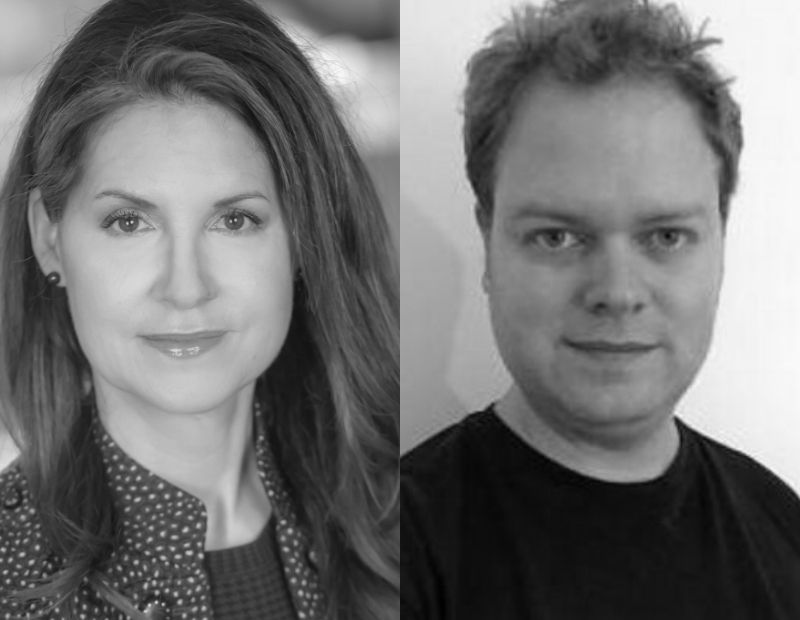