There are many views about how best to make cities happier. But before we get into that, it’s important to be reminded of the essence of the city. As Shakespeare said, “a city is but its people” and we know cities are not empty buildings and infrastructure, or as Edward Glaeser explains in Triumph of the City: “Cities aren’t structures; cities are people.” Therefore, any plans for increasing city happiness, should have the welfare and needs of people at the heart of such plans.

This is especially important because by 2050, 75% of the world’s population will be living in cities. There is a lot at stake. That said, any city plans should also acknowledge the reason cities come about in the first place. Ultimately, cities are economies of agglomerations, providing benefits in social welfare, health, trade and other domains. Cities offer efficient opportunities in these domains. At least they should.

Not surprisingly, city management recognizes the need to enhance such domains, and run the city more efficiently in terms of financial, human and natural resources. Smart cities are one approach to such management paradigms, especially when using technology to achieve such efficiencies. A truly smart city is one that has a wider scope which includes wellbeing, and is also looking for low-lying-fruits in terms of innovations in process improvement as well as new ways of employing low-cost tech for a better quality of life for its residents, e.g. using SMS in Quito, Ecuador to reduce harassment and improve the safety of public transport.

This and many more examples were highlighted in the Global Happiness Policy Report. The report focuses on policy recommendations in various domains such as health, education and workplace, and one chapter particularly aims at exploring the urban context of happiness as Happy Cities in a Smart World. The chapter emphasizes a systematic data-driven approach to the selection and validation of policies and interventions in the city, as well as a wider scope that also fits the notion of a smart city.

Using the findings from an EU report which ranks smart cities according to common dimensions, the GHC policy report organizes the cities chapter along the six smart city dimensions:

The chapter describes each of these domains with the help of cases on how technology and process improvement were used to increase wellbeing in the city. Among the cases presented was Smart Dubai’s tool for Smart Happiness Project Evaluation (SHAPE). Based on data from a sample size of over 4,300 people, the tool is based on an empirically derived model that correlates people’s happiness with the various smart city dimensions.

Using this tool, city managers are able to make objective comparisons, and therefore prioritize amongst proposed projects within the city. In this way, they would have a data-driven tool to maximize happiness and wellbeing in the city, in the context of smart city key performance indicators.

Another case is the Local Initiatives Support Corporation (LISC), a non-profit that brings together governments, private companies and non-profit organizations to revive poor communities across the United States. LISC’s Affordable Housing initiative relies on data about the needs of the population, with evidence-based design to drive grants, loans and equity investments in housing, to give more people access to the city while reducing health care costs, and increasing chances of employment. The initiative adopts a Transit-Oriented Development (TOD) approach to urban development and situates affordable housing in walkable areas near high-quality transit. In this way, LISC brings residents closer to jobs, while reducing their expense on private automobiles.

One of the defining elements of smart cities is the prevalence of public private partnerships (PPP). Such methods of operating the city are also poignant in the context of wellbeing. This is because once a successful PPP model is developed, it will lead to the sustainability of wellbeing in the city, with all stakeholders benefiting. In this manner, city custodians become true brokers of happiness.

Drawing on his multidisciplinary experience spanning business, government, technology and applied psychology, Dr. Ali al-Azzawi is responsible for the Happiness Agenda at Smart Dubai Office. His academic and professional interests focus on the theory and impactful applications of smart technologies towards happiness on a city scale. 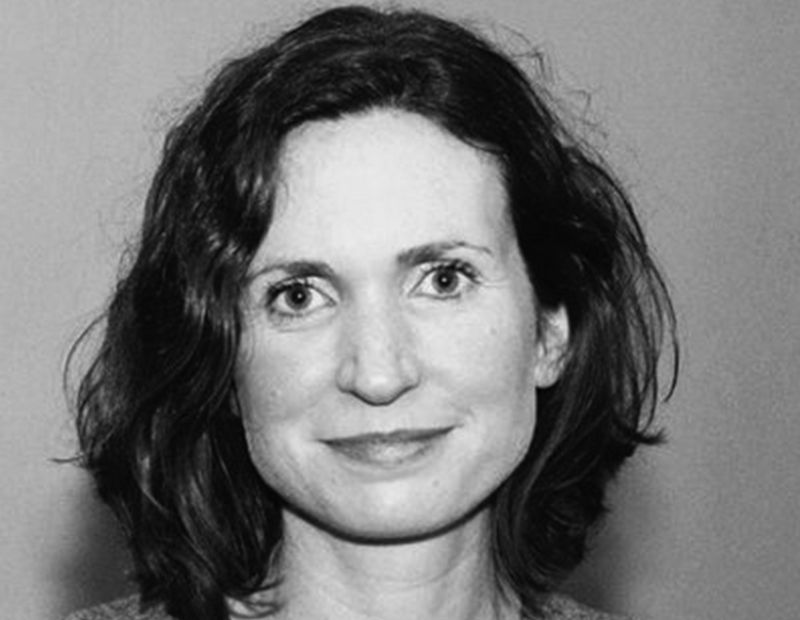 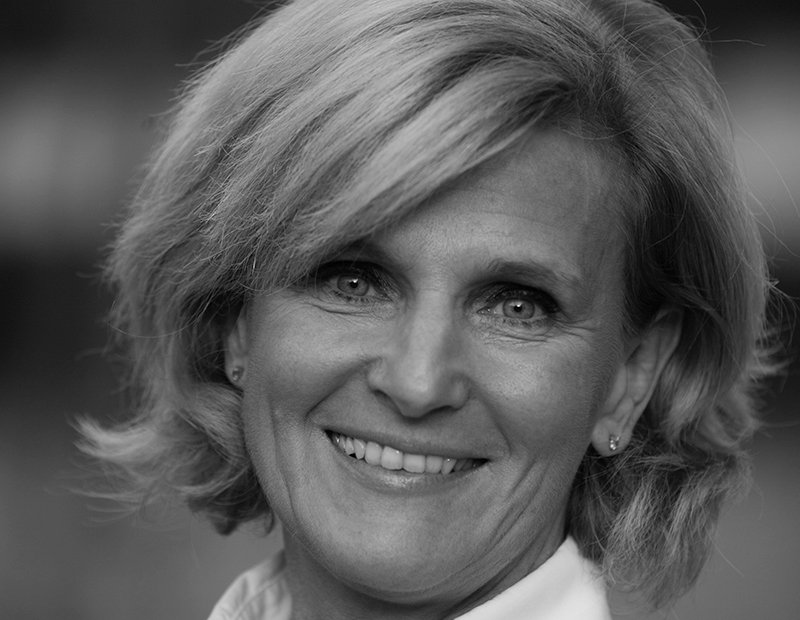 Maria Neira
Director for the Department of Public Health, Environmental and Social Determinants of Health, World Health Organization (WHO) 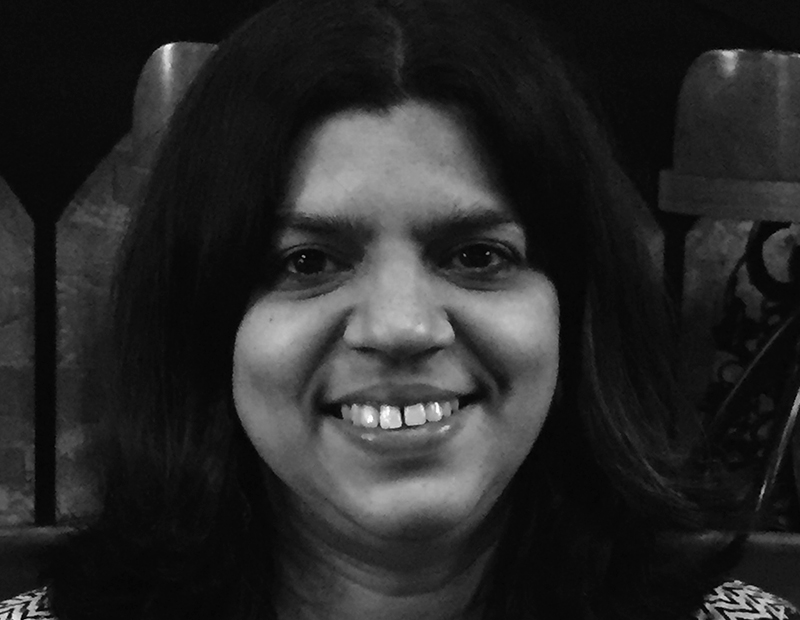