When something iconic fades away, is there a way to bring it back? In El Paso, TX, a figurative and literal flame was gradually extinguished as the historic Blue Flame building, built in 1954, sat mostly empty over the past quarter century. The building had served for decades as the natural gas company’s headquarters, its signature 21-foot flame (a mix of Plexiglass and steel) standing sentry on the roof and changing colors to reflect shifts in the weather forecast.

After Blue Flame moved out of town, however, the structure no longer served as the heartbeat of downtown — even if it remained an essential part of the El Paso skyline. Recently, Citi Community Capital helped give it a new chapter. Working alongside the Housing Authority of the City of El Paso (HACEP) and Franklin Companies, Citi provided over $50 million in construction loans and tax credits to reignite the Blue Flame (both the building and the popular flame itself).

The building will soon house 120 affordable units, and the flame will resume its normal duties (with the help of internet technology, of course). A generation after nearly fading away, the 18-story piece of history will once again serve a vital purpose in El Paso.

“The revitalization of an existing building in an area where there’s a massive influx of money coming in is important,” said HACEP CEO Gerald Cichon.

“This is the time for affordable housing to get in, before families are priced out. We wanted to be in the middle of the revitalized area.”

Meeting the Challenges of Urbanization

The Blue Flame building is unique but it tells a story that’s increasingly common around the United States. As cities become more crowded and expensive, the structures that inject them with history and character are being replaced or running into obsolescence.

And as Cichon alluded to, there’s also a human toll: The people who make cities tick — teachers, firefighters, waiters, social workers, working parents — are getting priced out, along with older residents with limited income who struggle to keep the houses and apartments they’ve lived in for years.

Fortunately, these two parallel challenges — an abundance of empty buildings and an upsurge in people seeking an affordable place to live — yield a symbiotic solution. If there are former offices, factories, and dormitories sitting empty with ample space and solid bones, why not restore them into housing units that don’t break the bank?

It’s a big challenge that requires big ideas, but as the largest affordable housing lender in the United States, we’re doing our part. Our work in this area also includes our goal to not only meet, but exceed, our obligations under the Community Reinvestment Act. Recognizing the importance of vibrant and diverse populations, Citi is proud to support efforts that provide housing opportunities for a wide range of people.

In addition to the Blue Flame, Citi has supported several initiatives over the past year that provide affordable housing and sustain the unique character of America’s cities.

In Washington, DC, we’re providing financing for Abrams Hall Senior Apartments, 80 affordable apartments for seniors on the campus of the former Walter Reed Army Medical Center. The project, which was lauded by DC Mayor Muriel Bowser, reflects the spirit of the structure, which was built in 1976 as barracks housing for soldiers living semi-independently while receiving medical care.

“We’re able to take something that was an important part of our history and turn it into something that will live on forever,” said Barry Krinsky, a Director at Citi. “It’s just the first piece of what’s going to be the ultimate redevelopment of this entire neighborhood.”

Indeed, the project is the first of many at Walter Reed that will provide more affordable housing units for veterans and seniors. Thousands of miles west, in Denver, CO, Citi is supporting the construction and permanent financing of 49 affordable senior housing units in Tammen Hall, a building that was constructed in the 1930s and sat vacant for the past 10 years.

A stately brick building that is on the National Historical Register, Tammen Hall was initially used as a dormitory for nursing staff and later used for medial offices. Now the renovated building will serve as a safe, comfortable place for older Denver residents to live with dignity — replete with a workout studio, library and a rooftop patio.

Succeeding with A Business-Minded Approach

Citi dedicated over $6 billion in financing in 2018 and countless hours to afford- able housing projects because, quite simply, we want to generate a positive return from each one.

Citi treats affordable housing like any other investment area, deploying a wide range of experienced professionals — including underwriting staff, a credit committee, and bankers with local expertise — to identify the best possible rehabilitation projects, execute them with efficiency and professionalism, and ensure they will be fruitful both for Citi and a building’s new residents.

Citi is proud to use our experience and industry-leading skills to protect cher- ished structures and help individuals stay in the places they call home. And although there has been good progress to date, Citi is just getting started — and can’t wait to help reignite more flames (literal or otherwise) across the nation.

Richard Gerwitz is co-head of Citi Community Capital, the community development lending and investing division of Citi, with more than 30 years of experience in the tax-exempt securities and real estate markets. He began his career with Merrill Lynch in 1978 as a municipal securities analyst, subsequently moving into the investment banking division. In 1984, Mr. Gerwitz was retained to help start the municipal securities division at Security Pacific National Bank. In 1992 Mr. Gerwitz left the bank and negotiated the formation, and became president of a real estate limited partnership whose partners were the Ford Motor Company and the Federal Deposit Insurance Corporation. The partnership was funded with more than $1 billion in performing and non-performing real estate assets designated for liquidation. He returned to the tax-exempt bond investment banking industry in the late 1990s when he joined Citi Community Capital, formerly known as Newman & Associates, focusing exclusively on the financing of affordable multifamily rental housing. In Mr. Gerwitz’s role as co-head of Citi Community Capital he directs the activities of the unit’s affordable rental housing lending, mortgage and investment banking team, as well as its involvement with low-income housing tax credits (LIHTCs), new market tax credits (NMTCs) and other Community Reinvestment Act lending and investment activities. 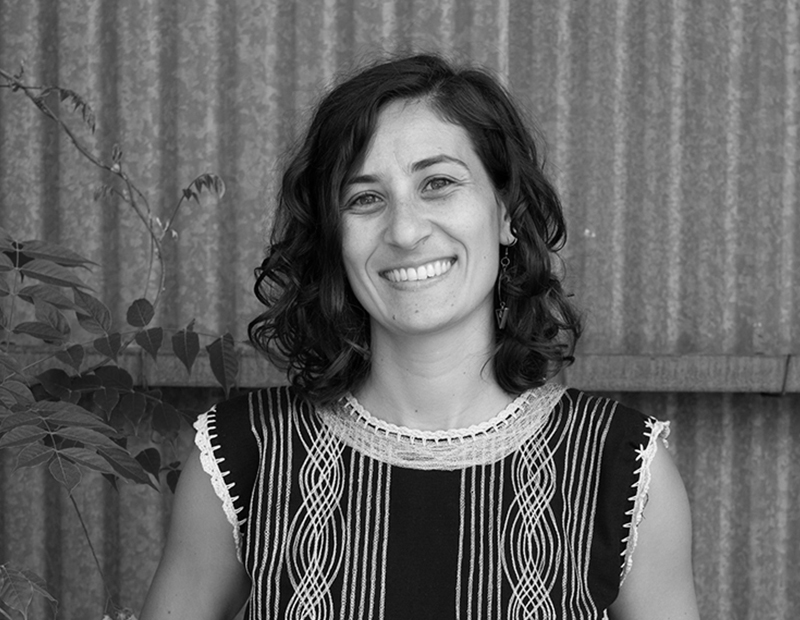 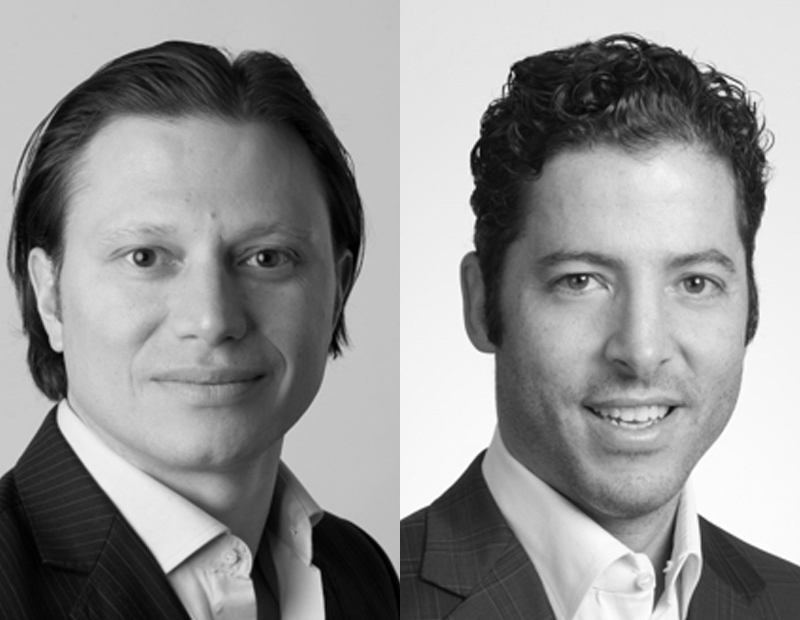 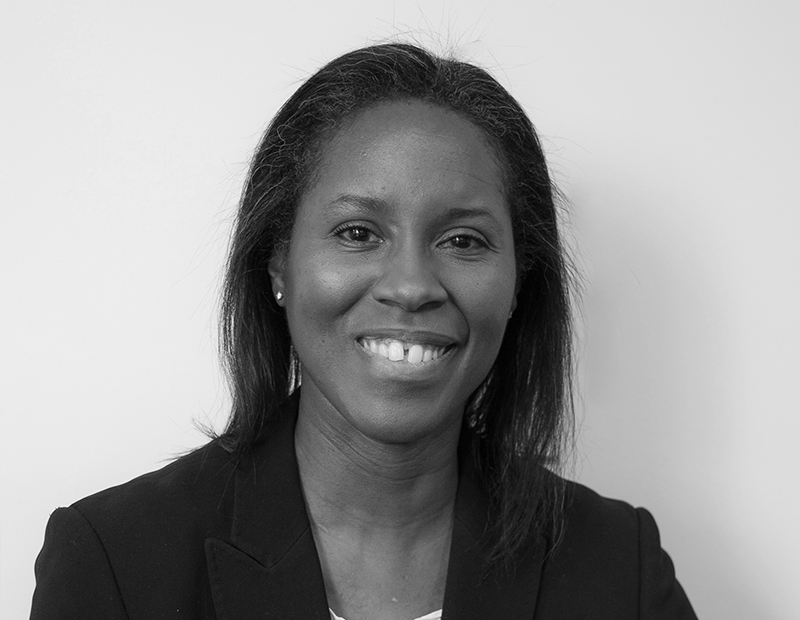 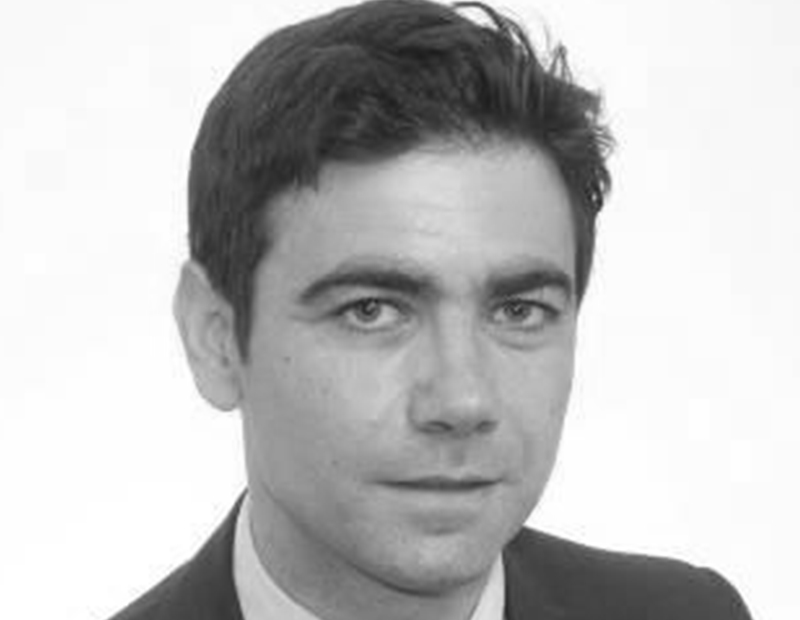 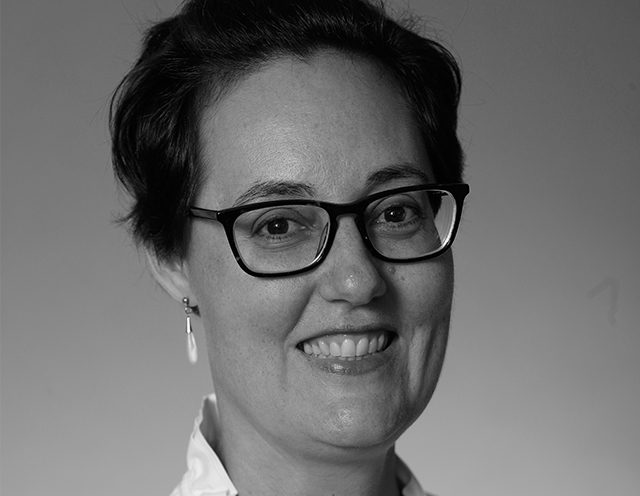