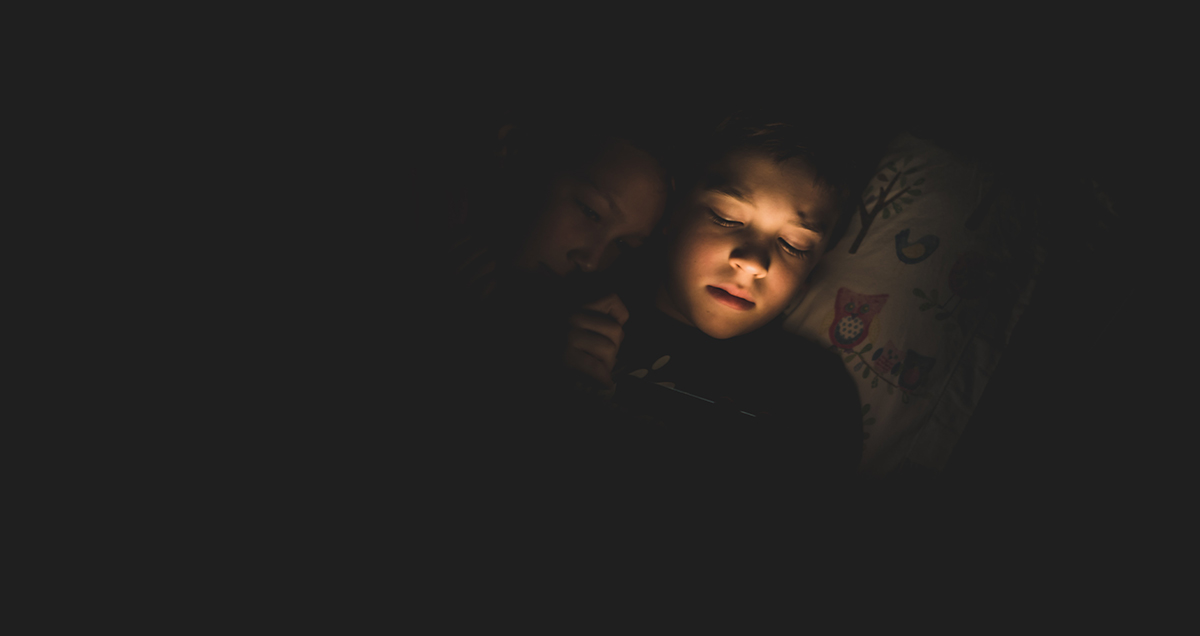 “We have to be there at ungodly hours, before transit even beings or long after it ends.” That is how one airport worker described her nighttime shifts to me back in 2016 when I was interviewing workers and union representatives across a wide variety of sectors.

A key finding in my own interviews with workers was that many of those engaged in long, complex, and often onerous commutes are also working unsocial or non-standard hours. Workers from a variety of industries– airport workers, health care workers, hotel workers, retail workers – are schedules for what are called “unsocial” or “non-standard” hours because they take place outside of what we tend to imagine as the prototypical 9-5 working hours. Non-standard hours of work have been steadily increasing in Canada. The most recent data from Statistics Canada states that the decade from 2005-2015 saw a growing shift from traditional to more flexible, around-the-clock work schedules[1]. Cities (and workers) are increasingly operating through the night. And even if workers were scheduled for shifts that fit more within a “normal” timeline, increasingly their extended and often complicated commuting patterns put them on the road and out of the house at unusual times, which often alienates them from social work schedules in sync with their family and friendship networks, as well as the rhythms of standard institutions of the modern city.

But if increasing numbers of people are awake, moving through the city, and even working at all hours of the night, why are these schedules still called “unsocial”? For one, although much of the city may be awake, the infrastructure of our urban environments has not yet quite caught up to the rhythms of the people working within them. Childcare centres, as a prominent example, have been set up largely to meet the needs of a standard 9-5, Monday-to-Friday work week, and little has been done to adapt to the changing needs of the 21st Century urban worker. Childcare accessibility represents one of the two starkest issues that need addressing to improve the liveability of cities at night for contemporary workers, and two places where policy responses at the municipal level can make cities much more livable – and quality of life much higher – for workers, parents, and their children.

When imagining a daycare centre, one might envision sunlight pouring through large windows as parents drop off their children in the morning, and pick them up as the light wanes in the early evening. This is the current standard in child care – child-friendly spaces operating in the daytime. But many of the workers I interviewed spoke of the necessity of childcare that cater to the rhythms of their demanding work schedules – those that might operate when the moon, and not the sun, is out. Called “extreme daycare” by some[2] (Quart, 2014), such 24-hour, 7 days a week centres do exist sometimes within formal frameworks, but other times problematically – and dangerously – in under-regulated and informal settings.[3] While the presence of 24-hour child care has been slowly growing in Canada, such formal centres are still a rarity, and in fact punishments abound for parents who dare to pick up their children late. Most daycares have fines for picking up children after closing time – usually in the range of $1 per minute – but in 2016 a daycare centre in Etobicoke, Ontario instituted fines as high as $300 per hour as well as a possible call to the Children’s Aid Society if no parents are emergency contacts could be immediately reached.[4]

While “extreme daycare” is seen by some as a necessity, it has not been entirely uncontroversial. When the Quebec government, in 2000, expanded its then $5/day subsidized childcare to a trial 24-hour a day, 7-days a week program it was lauded by some as a victory for feminism, by others as a victory for capitalism.[5] The concern was that offering such around the clock options would allow work to encroach further on family life. But without such options, work encroaches on the life of the family anyway.

Many of the people who work throughout the night do so on low wages with unpredictable schedules, and without affordable, accessible non-standard hours childcare, informal care providers with negotiable and often last minute schedules may be the only option. This can lead to situations of “trickle down precarity”[6] where low waged workers on unstable non-traditional schedules pass their own precarious employment status on to the people who care for their children. And further, the friction between non-standard work hours and the standard times of daycare centres means that many workers I spoke to spend a portion of their “free” time figuring out how to make the competing rhythms of their lives align. In her work with call centre workers in Quebec Karen Messing found that parents made use of, on average, eight different babysitting resources to fill caregiving needs over a two week period, and spend considerable unpaid leisure time trying to switch shifts with co-workers to make up for the rest.[7] Without affordable, safe, and accessible around the clock childcare, work encroaches on family life much as critics of 24-hour childcare fear. With a waitlist sitting at around 800 families for the sole overnight daycare centre in Barrie, Ontario, for example, cities need to move now to create more affordable and regulated childcare spaces for those working non-traditional hours.