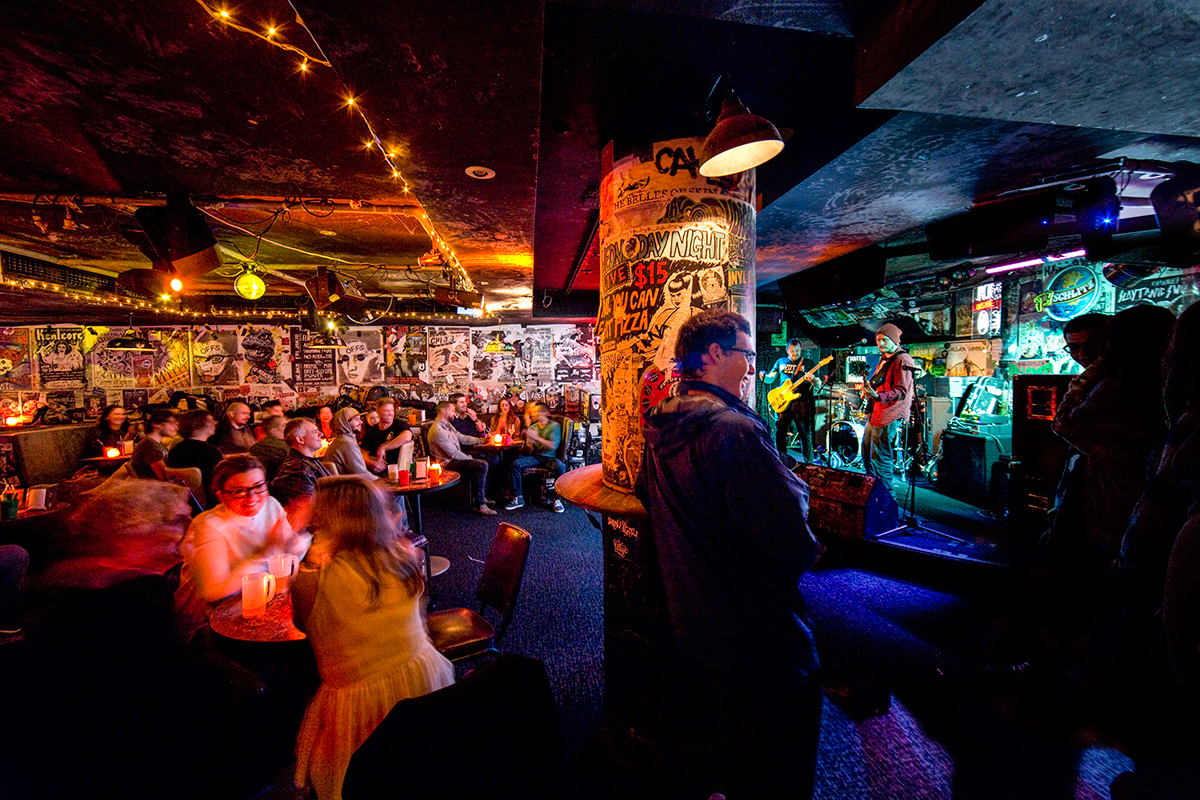 All great cities must find a way to create and maintain a vibrant, exciting night time economy while balancing the needs of local residents and keeping everyone safe.

In Sydney, we’re charting that course with a vision developed over the last decade, which puts residents, businesses, and visitors – as well as world-wide best practices – at the fore.

In our local government area alone, our night-time economy is worth more than $4 billion. It employs over 35,000 people and involves almost 5,000 businesses. It’s a vital sector for our state economy, but a vibrant and diverse nightlife is about more than just numbers – it’s an essential aspect of all global cities.

In 2007, while a State Member of Parliament as well as Lord Mayor, I was proud to introduce small bar legislation to kick off Sydney’s small bar revolution. We now have an eclectic small bar scene throughout our city villages and city centre. And since 2013, we’ve been rolling out the actions in our Open Sydney strategy: upgrading street lights, revitalising laneways, improving wayfinding, increasing CCTV, making public toilets available 24/7, establishing late night taxi ranks, and supporting programs to keep young people safe.

However in 2014, our city community faced a serious problem with alcohol-related violence in our city centre and the late night hotspot in Kings Cross. Blood-soaked brawls had tragic consequences for young people and their families, leaving residents distressed and emergency services overwhelmed.

We advocated for a sensible, policy-led response to the emergency. We called on our State Government, which is responsible for public transport, to introduce 24-hour trains and other public transport options so people could get home safely at the end of the night. We called for an end to lifetime licences that allowed badly managed venues to operate with impunity. And we called for an end to the concentration of large venues in areas like Kings Cross. But instead, we got the the lockout laws – a sledgehammer blow to crack a nut, when what we needed was an evidence-based approach to the problems all global cities face.

We know the lockout laws have affected Sydney’s global reputation. The good news is, an ongoing parliamentary review into the lockout laws has heard loud and clear that the lockouts need to go. If they are repealed, we’ll still need our State Government to step up and provide adequate public transport, licensing reform, and measures to prevent the over-saturation of high impact venues.

Meanwhile, we’ve been developing our own plan for Sydney’s nightlife, extending well beyond the traditional late night spots of Kings Cross and the CBD into our city villages. We spoke to more than 10,000 people to develop new planning controls to foster the diverse and vibrant nightlife we’re looking for, with the majority of people we spoke to asking for increased hours for late night trading, more late night venues close to where they live, and a greater diversity of late night businesses. Our new late night development control plan extends 24-hour trading across the city centre, allows later opening hours on our village main streets, identifies a new 24-hour cultural precinct in a formerly industrial part of the city, and rewards venues who put on live performance with an additional trading hour.

We’ve also established a Nightlife and Creative Sector Advisory Panel, with representatives from our hospitality, live music and performance, theatre, festivals, retail, and public safety sectors advising the City on how we can best work with industry, business, and government agencies to support a thriving nightlife. We’ve given out more than $1 million in grants to live music venues and other businesses who want to diversify their programming after dark or install soundproofing. And later this year, we will consider an ‘agent of change’ approach to managing sound from entertainment venues, as well as measures to make it easier for shops to open later without going through a cumbersome DA process. We want to make it easier to establish temporary and permanent creative spaces and put on pop-up performances or other cultural activities.

Our vision for Sydney’s nightlife is only possible if we work collaboratively with our creative and cultural sector, the business and hospitality industry, and the NSW Government, but we’re confident there’s a bright future ahead.